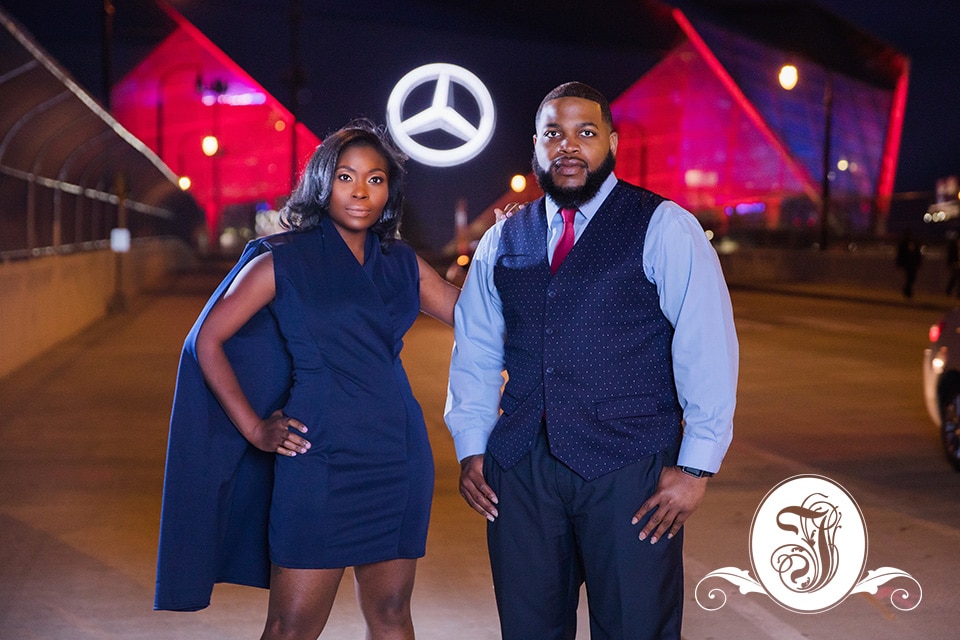 For these uber Atlanta Falcons fans, having their engagement session around the nesting place of the beloved team was non-negotiable. From our first consultation, they made sure I knew what big fans they were.  So we put some thought into, and these photos are the fruits of our efforts. 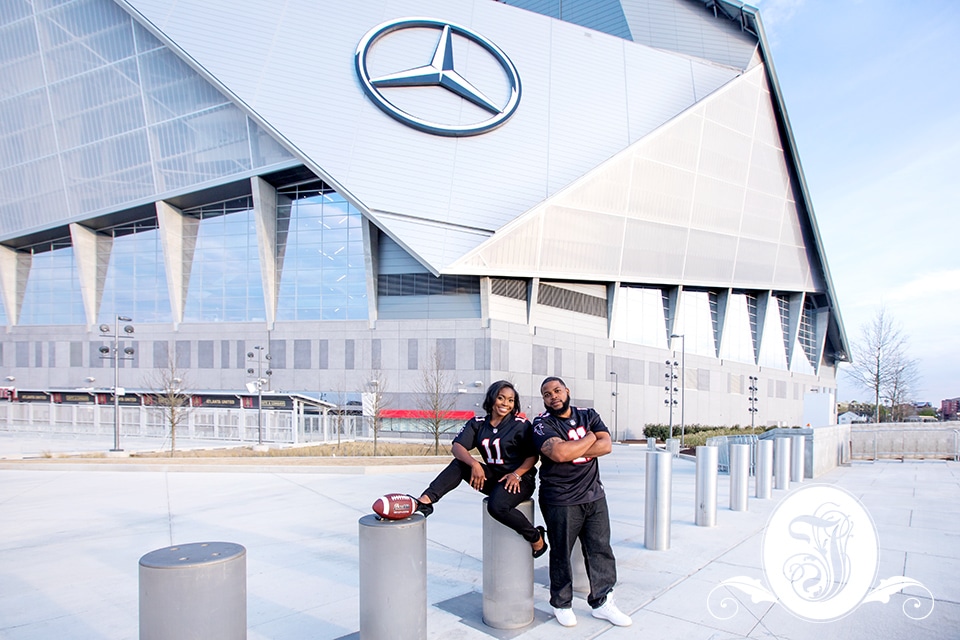 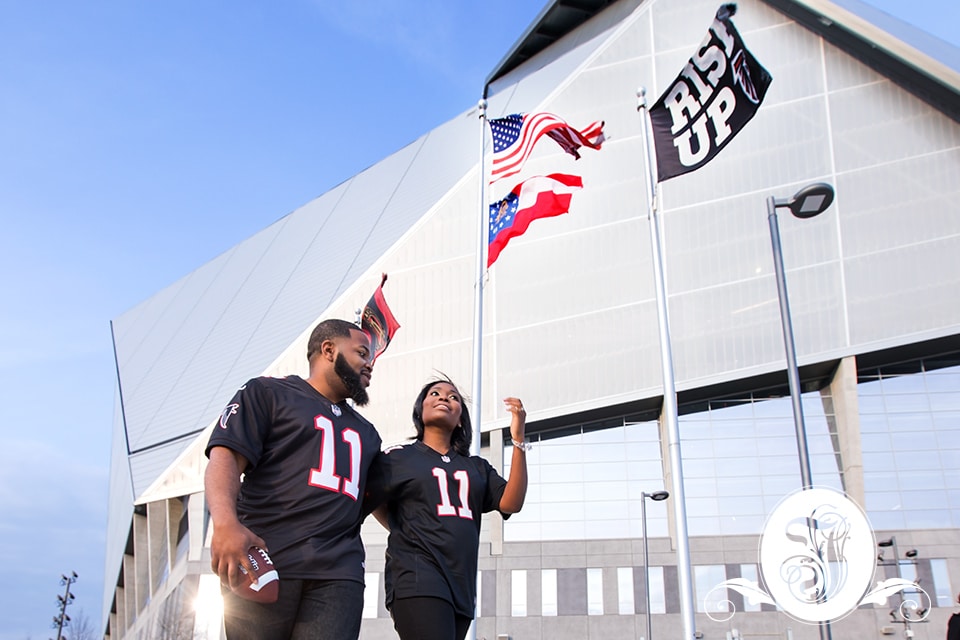 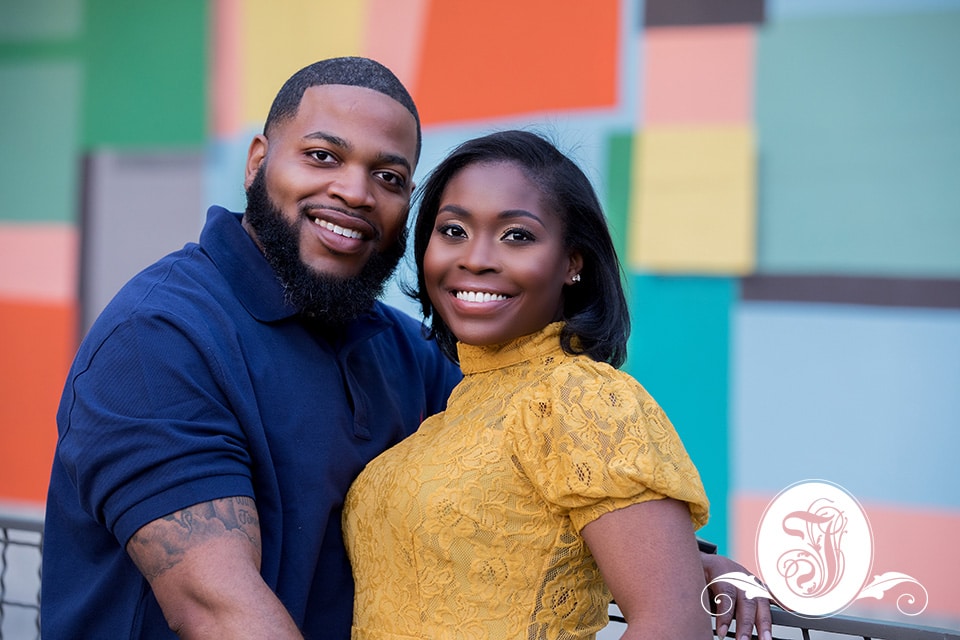 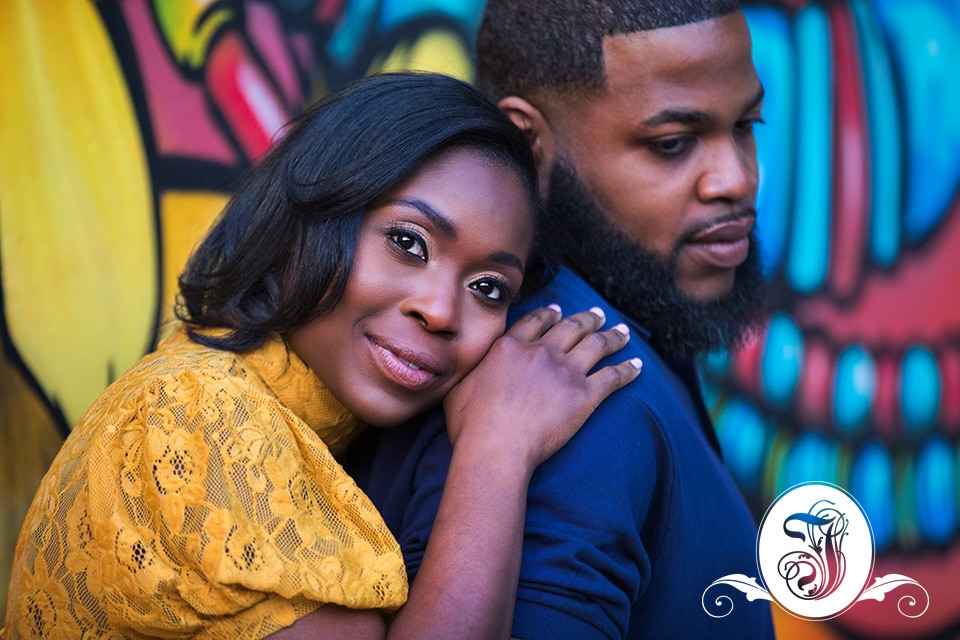 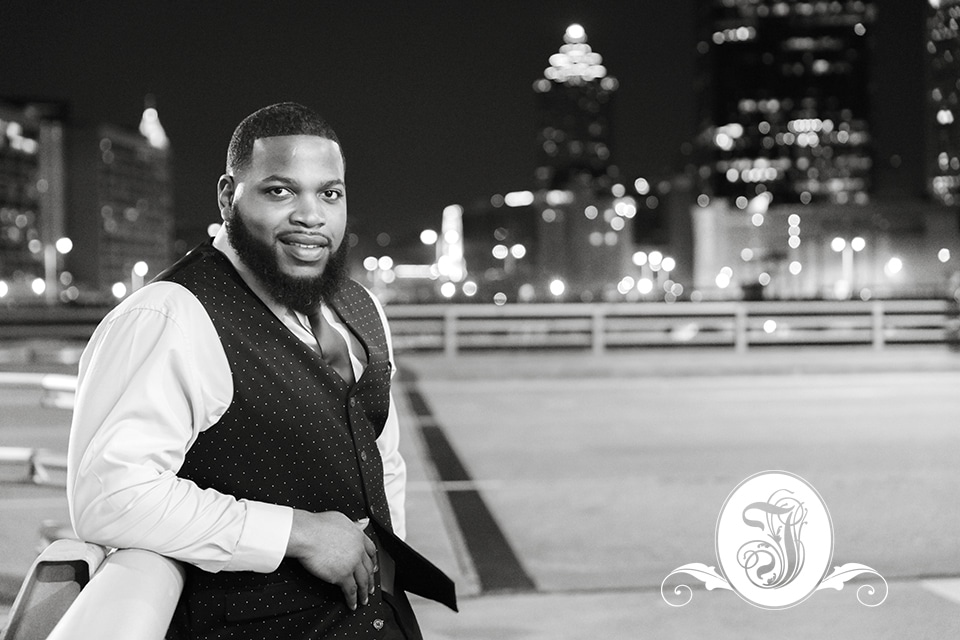 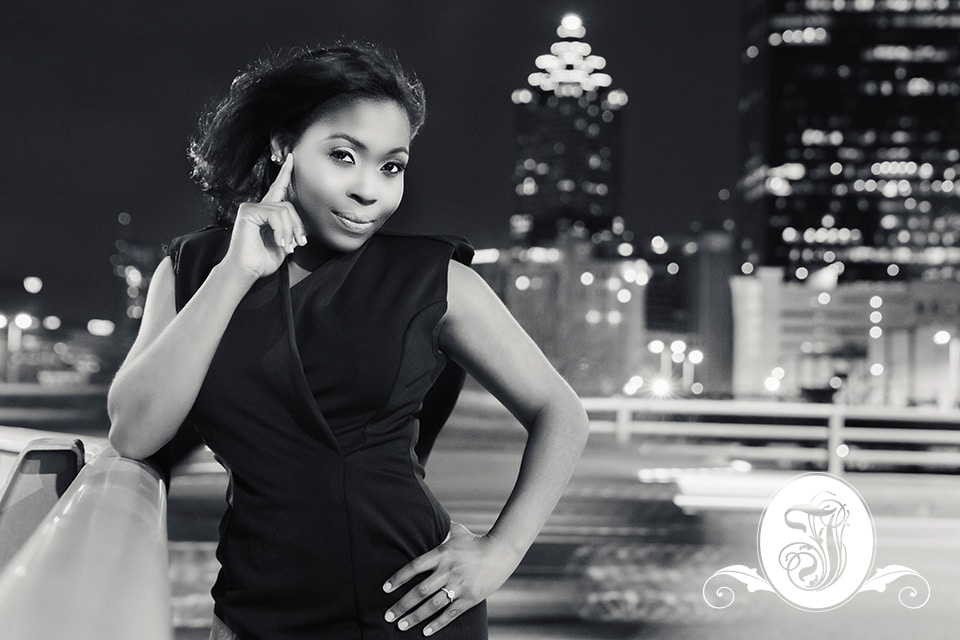 We started the engagement portraits at the imposing Mercedes Benz stadium just west of downtown Atlanta. The couple decked out in their red and black Falcons jerseys and carrying a football as a prop. It was clear from the get-go that PDA was not going to be a problem. The late evening traffic and onlookers did not deter them. A change of attire and we headed to everchanging colorful murals at Ponce City Market and North Avenue intersection of the Atlanta Beltline.
We ended the night with some twilight power portraits using Mercedes Benz stadium and the Atlanta skyline as backdrops for their engagement pictures.
Later this fall, these lovebirds who had a chance meeting at work will say their “I dos.” And like the surprise engagement, I am sure there will be tears. Thanks for choosing our team and we look forward to capturing the start of this chapter of your lives together.
Tags: African American Couple, African American Wedding Photographer, Atlanta Beltline, Atlanta City skyline, Atlanta Engagement Sessions, Falcons Fan, location engagement Session, Mercedes Benz Stadium, Ponce City Market